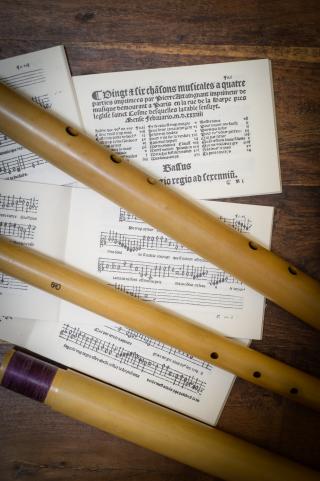 Weekend Workshop at the Dominican Monastery St. Paulus in Berlin Saturday / Sunday 9:00 am to 5:00 pm