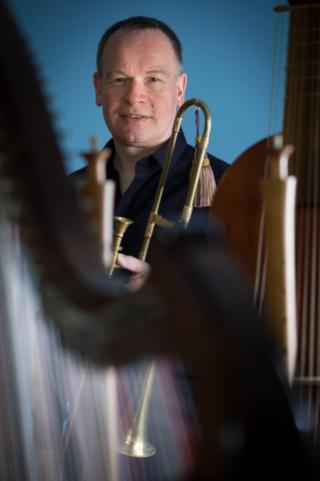 Michael Dollendorf trained as an (ethno)musicologist and musician at the University of Michigan, where he got a BA working on Japanese ceremonial music, and an MA in performance as a baroque bassoonist, also playing curtal, singing and playing early harps. His principal teacher was the late L. Hugh Cooper, a bassoon legend, who also completely re-designed the modern instrument for the companies Püchner and Fox. Further important teachers were William Waterhouse in London and Ku Ebbinge and Bruce Haynes at Master Classes. In 1986 he spend a year in Cologne and Salzburg and studied with Nikolaus Harnoncourt at his lecture series on historical performance practice at the Mozarteum.

After finishing music school Michael moved to San Francisco, played bassoon with the Philharmonia Baroque Orchestra, but also performed and recorded with the Smithsonian Chamber Players in Washington D.C. and with Les Arts Florissants in Paris.

Later he enrolled at the Universität Bonn, Germany, and read old languages at the German and English departments. Also he learned to play the viol with Gail Ann Schroeder in Amsterdam and the lute with Knut Trautvetter in Berlin.

Michael specializes in repertoire from high medieval to late renaissance / early baroque period. As a soloist he does self-accompanied programs as a singer and storyteller, starting with medieval heroic songs and going as far as the Florentine Camerata and the Evangelist part in Heinrich Schütz's “History of the Resurrection”. As a multi-instrumentalist he joins singers and musicians for concerts or 17th century opera productions, playing harp, lirone, viola bastarda, sackbut, and improvises on figured bass. And once in a blue moon he goes back  to the bassoon (because he would never leave Bach's St. Matthews Passion unplayed) or to the 18th century harp in a Handel Opera just for the fun of it.

All the time Michael combines decades of concert experience with new research and he works with instrument makers in order to recreate lost sounds and playing techniques.

Regularly he sings with various vocal groups who specialize in 15th and 16th century polyphonic music and he runs some ensembles of his own: Ymagynacioun, Ensemble for music of the late middle-ages, performing 13th to 15th century repertoire, and Q 16, a wind band of cornetts, shawms, slide trumpet and sackbut, named after the famous Bologna manuscript, playing the 'loud' music of the same period.

Contemporary French composers Jean-Jacques Lemêtre and Hubert Garavel have been  fascinated by the sounds of Michael's instruments and wrote new pieces for him, who also does a lot of stage music for theater productions. For several years he was the music director and dramaturg for Reinhild Hoffmann, grand dame of the German modern dance theater.

Since 2012 Michael has held teaching assignments in the performing arts department at the Universität der Künste (UdK) in Berlin and teaches classes and workshops at various other schools and universities. 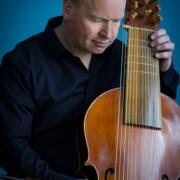 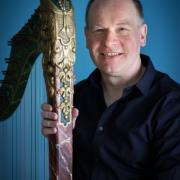 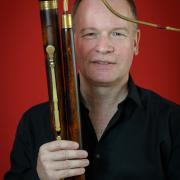 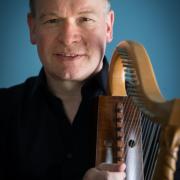 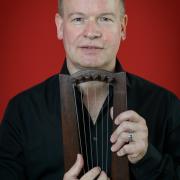